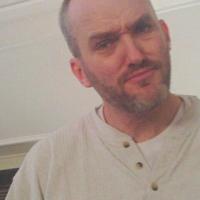 While building a timber frame porch for a customer we were talking about the fact that I’ve been collecting antique hand tools. He then told me of a tool box he had that I might like to see. We went into his garage and he uncovered a large wooden tool chest. My jaw dropped when he opened it up to reveal it was packed with hand tools from the late 1800’s. While I was drooling and telling him what they were he said it was his grandfather’s and had been in a museum till his mother gave it to him thinking he could use them. Not knowing what they were let alone how to use them. He asked me if I would like to have them!? I was speechless! He said he was looking for someone to give them a good home for the past twenty years. I have just begun the process of sorting them out and deciding the most appropriate way to care for/repair them. I am going to gently clean the hand made tools. And restore the manufactured tools to working order where they will get many more years of service in my shop. After that they will most likely go back to a museum. 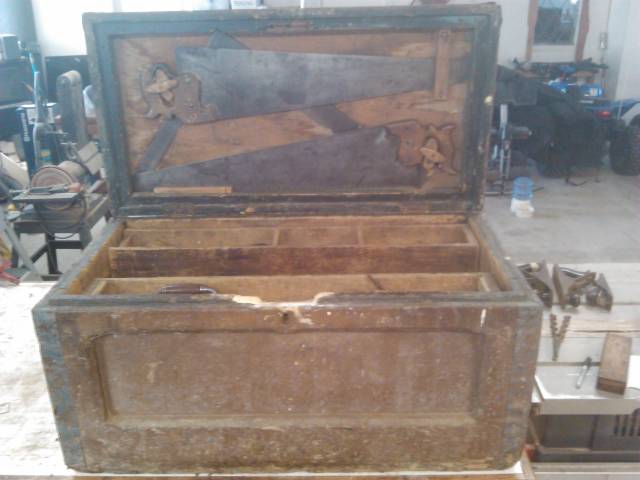 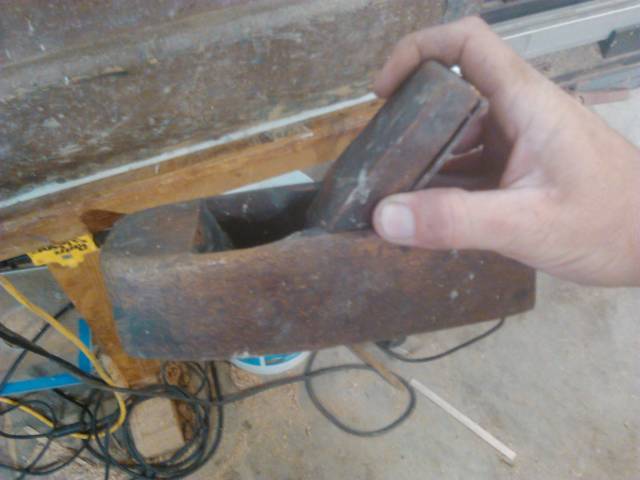 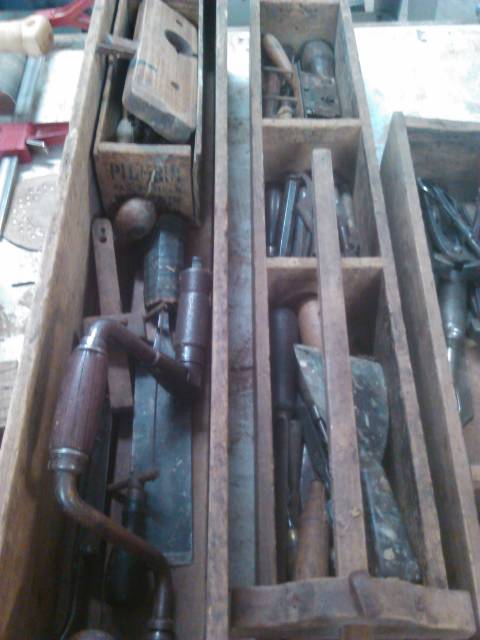