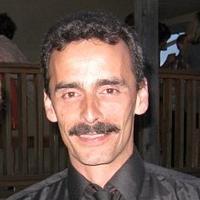 Tony_S
Dave,
As I read through the "community feedback"(lol) thread I realized you weren't the only one. At least a half dozen posts/comments have been deleted from that thread. Anything mentioning Craftisian...gone.
At least 2 members have been banned/suspended for 'rocking the boat' now.
The leadership, for lack of a better term, has become a joke.

“If you don’t make mistakes, you’re not working on hard enough problems.”