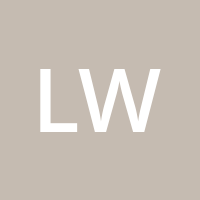 22 years experience as a cabinet maker and finish carpenter. In January of 2001 I fell in an ice storm while walking out my front door. I broke all the bones in my left elbow. No one needs a one-armed carpenter so I followed the other endeavor I'd been working on for several years and began seriously making 18th Century British style wooden planes which I had come to believe were the most sophisticated planes ever made. By the last quarter of the 18th Century plane making was moving from small local firms to more of a factory setting and compromises for mass-production rapidly followed. I made my first planes in 1976 and sold my first planes in 1981.