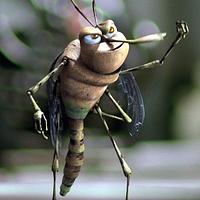 hey mos. im not knocking ya bud i wish i had never started drinking,damn the money i could have saved. and the worse thing,im a wine drinker.thanks dad !!!!

That's why I don't drink, because I never started lol

New years eve 2004 going in to 2005 I had a bet wit a friend that I could go longer without drinking pop than he could (we were both drinking probably a bottle and a can a day of something caffeinated).  He caved about 3 weeks in.  It's been... almost 18 years for me lol  I did that before I went to college, which I'm sure helped my success.  No caffeine, carbonation, or alcohol makes a lot of things cheaper... Plus addiction is a thing in my family tree that I've avoided that way too.