Clockwise from top left: Søren Kierkegaard, Fyodor Dostoevsky, Jean-Paul Sartre, Friedrich Nietzsche.
Existentialism (/ˌɛɡzɪˈstɛnʃəlɪzəm/) is a tradition of philosophical inquiry associated mainly with certain 19th and 20th-century European philosophers who, despite profound doctrinal differences, shared the belief that philosophical thinking begins with the human subject—not merely the thinking subject, but the acting, feeling, living human individual. While the predominant value of existentialist thought is commonly acknowledged to be freedom, its primary virtue is authenticity. In the view of the existentialist, the individual’s starting point is characterized by what has been called “the existential attitude”, or a sense of disorientation, confusion, or dread in the face of an apparently meaningless or absurd world. Many existentialists have also regarded traditional systematic or academic philosophies, in both style and content, as too abstract and remote from concrete human experience. 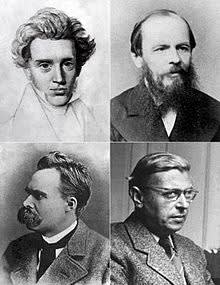 I was going through my existentialist phase in my early teens ( weren’t we all? )
trying to wrap one’s brain around what the authors were trying to convey could
be as diverse as it was confusing . One book however added to my understanding
about societies in general , and this was Albert Camus THE PLAGUE . A very
profound book for me and one of my favorites . 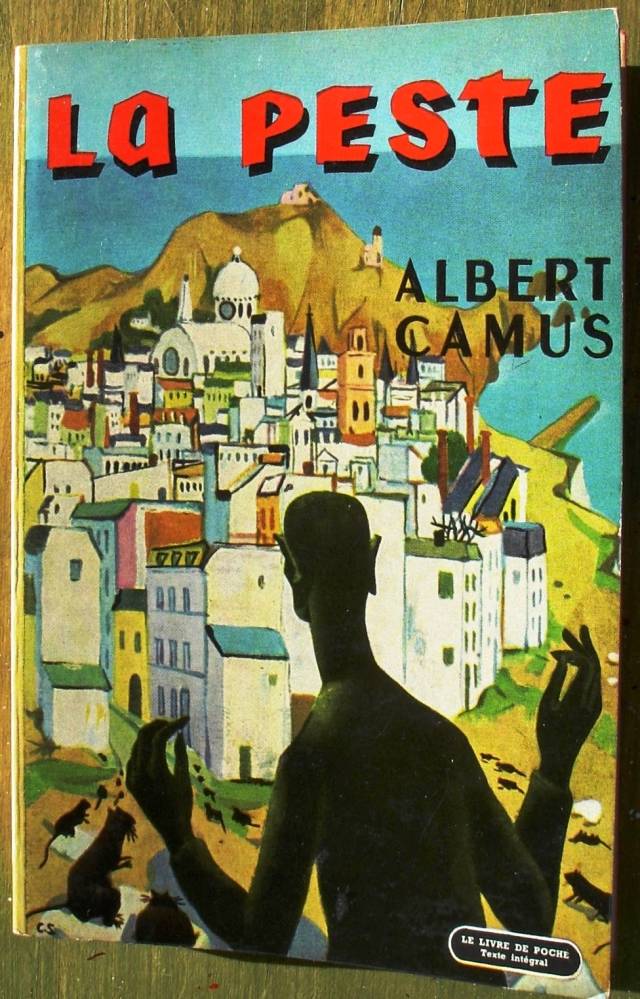 The Plague (French: La Peste) is a novel by Albert Camus, published in 1947, that tells the story of a plague sweeping the French Algerian city of Oran. It asks a number of questions relating to the nature of destiny and the human condition. The characters in the book, ranging from doctors to vacationers to fugitives, all help to show the effects the plague has on a populace.

The novel is believed to be based on the cholera epidemic that killed a large percentage of Oran’s population in 1849 following French colonization, but the novel is placed in the 1940s.1 Oran and its environs were struck by disease multiple times before Camus published this novel. According to a research report by the Centers for Disease Control and Prevention, Oran was decimated by the plague in 1556 and 1678, but all later outbreaks, in 1921 (185 cases), 1931 (76 cases), and 1944 (95 cases), were very far from the scale of the epidemic described in the novel. 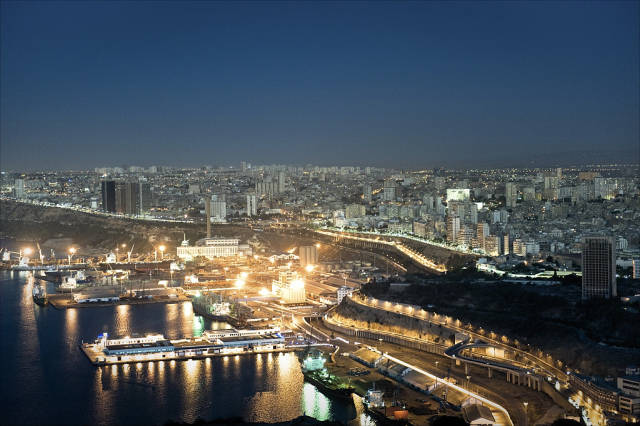 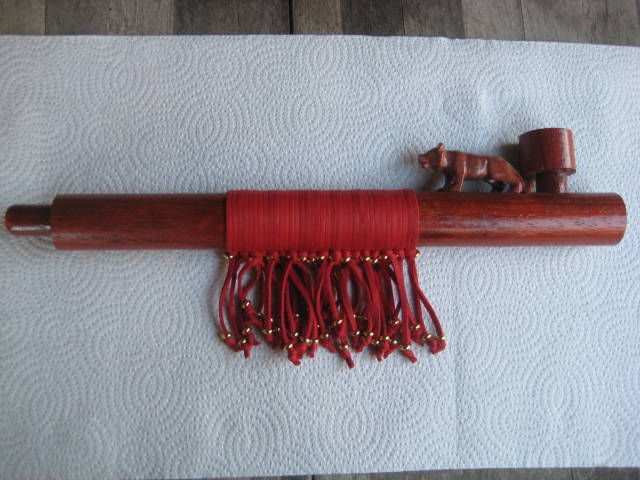 This is the third pipe of this style and I will probably only post a
couple more . I was considering getting some small Mahjong
tiles and making bowls out of them , recently . Who knows .
This pipe went together smoothly enough . The leather work
took longer ( if that is even possible ) on this one to complete . It came
out OK .

Pretty cool. Do you need a tobacco smoosher for those? I have some ideas. :-)