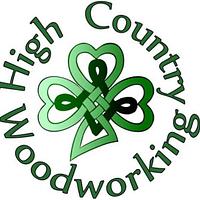 This was a special request from a close friend I’ve known since 1996. He sent me the 2nd picture and asked if I could replicate it. Initially he wanted it to be painted/distressed to match an entertainment center he had. For that reason I recommended building it with poplar and he agreed. Based upon his desires I designed it using Sketch Up. Final measurements were 30” wide x 48” long x 20” tall.

The legs were purchased from an Etsy store as I don’t have a lathe. As you can see they are close to those used on the original. The top is a frame that lifts off the table and holds a sheet of 1/4” plate glass. The actual shadow box sits inside the table on rails and can be removed and replaced should they choose to do so. The joints for the table itself have no mechanical fasteners. Each corner is a rabbet joint reinforced with 5 dowels (3 on the side and 2 on the end). The legs are removable using threaded inserts in the corner blocks.

As I didn’t have the entertainment center in my possession, we made the decision to allow him and the Mrs to finish the table. Clearly after getting it home they decided to stain it. As part of the research to get a better idea of how the original was constructed I learned cost for the original was $999. After all was said and done, I was able to build it for $250 to include the plate glass and the personal delivery from Biloxi MS to Mobile AL. Enjoy. 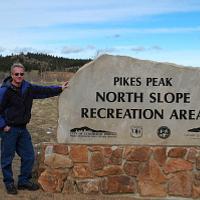 kdc68 commented over 7 years ago

Real nice work…thank you for sharing

Measure "at least" twice and cut once

Bentlyj commented over 7 years ago

Really nice. Making something special makes it all the more better. 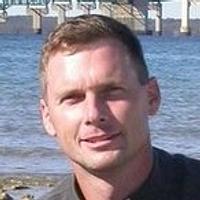 GaryL commented over 7 years ago

Fantastic display for a great collection.

Involve your kids and grandkids. They'll love you for it!