I'm retired from the Air Force after 28 years and enjoy building shadow boxes for retirees. I got my start in 1999 after helping a friend with a couple shadow boxes one weekend. I eventually purchased my own tools and branched out on my own. The Air Force moved me twice before I finally settled here in Mississippi. After seeing several of my projects a friend recommended I open an Etsy store. I took her advice and in the 3+ years since I opened the store I've sold more than 140 shadow boxes all around the globe to include Germany, The Netherlands, Great Britain, Japan, Wake Island, and nearly every state in the union. While I've been doing this for 15 years, I'm always open to constructive critiques. 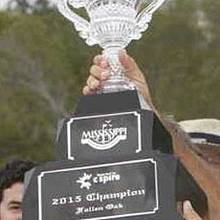 My Most Exposed Project 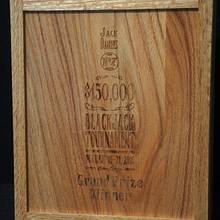 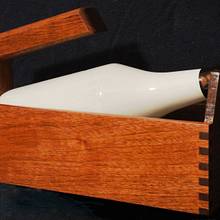 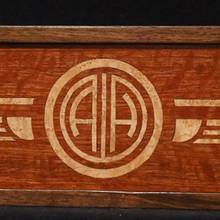 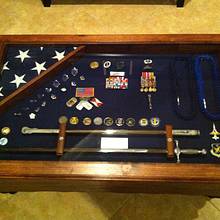 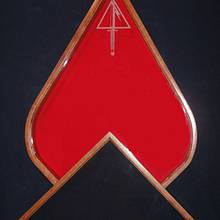