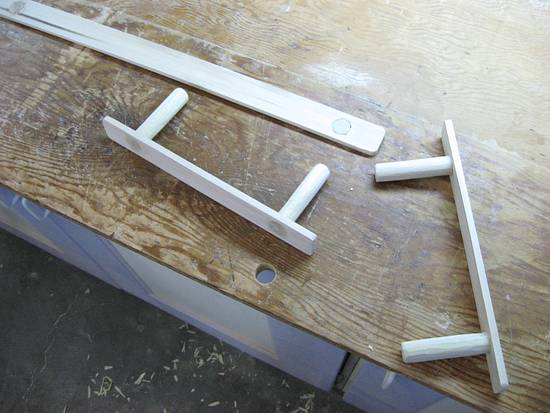 I’ve been hesitant to drill bunches of dog holes in my work bench (thin plywood counter top). However after acquiring a couple Grammercy holdfasts, things became much easier. The other day, I created some simple planing stops out of poplar scraps in order to corral pieces even better. The long ones align the pieces to the front edge, and the short ones fit in several places across the bench.
I don’t have a lathe, so I whittled the round parts with my Hock chip carving knives.
The thickness of the tops is about 3/8" so planes won’t ram them on half inch thick boards.
Now Grandpa’s old hand planes work much better. (He would be proud, but I sure he wouldn’t admit it.)

My harbor freight bench has hole pre-drilled and comes with metal stops.
Guess who damaged his plane blade? yours truly! 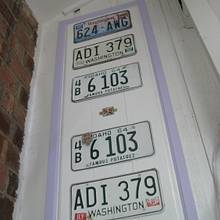 Sanctity of the home 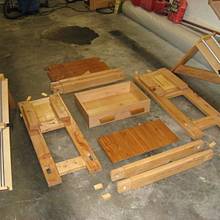 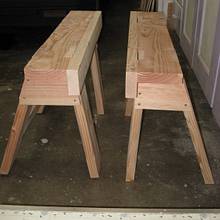 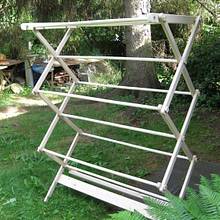