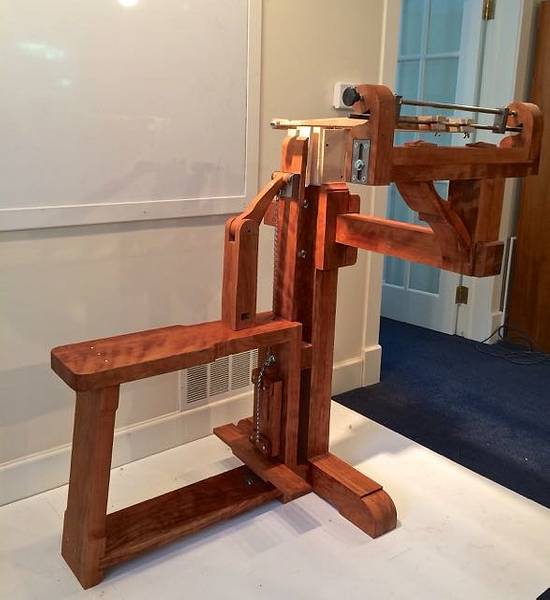 I continue to add to my portfolio here on WoodworkingWeb. And, as Monte Python would say “And now for something completely different!”

This summer I had the good fortune to be able to spend two weeks with Patrick Edwards and Patrice LeJeune at the American School of French Marquetry in San Diego. I became aware of them through Paul Miller (shipwright) and when I signed up I was totally unaware just how much the experience would influence my approach to woodworking. More a big “extension” of what I was doing than a 180 degree turn. But, a big influence none the less.

French marquetry is centered on the use of the chevalet. From it’s roots around 1750 it has changed hardly at all, and is probably the finest, most precise tool for cutting all the tiny pieces that comprise the marvelous marquetry work the French craftsmen were known for.

Hence, after returning home, my first order of business was to build my very own chevalet, so I could get on with some marquetry. I chose to use Patrick’s fine plans and hardware kit which greatly eases the process of locating (or machining) all the necessary metal parts. And I’m happy I did. It made things considerably easier.

I made the chevalet from cherry, mostly because that’s what I happened to have a lot of in the form of 2” slabs I cut up with my chainsaw mill about twenty years ago. Ash or white oak are also popular choices. It had been years since I last launched into a heavy timber project, so the planer, 20” bandsaw, and 12” radial arm saw finally got some good use.

It took me about 60+ hours to build, but I wasn’t rushing. Some have finished theirs in around 40 hours, but in any case, it’s not a weekend build. It was actually refreshing to revisit mortise and tenon joinery, as I’ve mostly been doing boxes for the past few years. A fun change.

I included a picture of the early stage when it was no more than a pile of glued up laminations, ready for the real building work.

The two little toolboxes I recently posted were the first actual use of the chevalet, and they hardly challenge it at all. There will certainly be more to come using it’s capabilities. Once it’s finally adjusted, it works like a charm. It’s truly amazing what can be accomplished with a little practice.

I’m hardly a “hand tool snob” but there are indeed times and projects for which the old ways really are just what’s needed. It’s been an enjoyable project to both make and use. Sort of makes me feel good every time I walk by it.

Thanks for taking a look.

Roger, this is a work of art in itself. I have followed your work for sometime on LJs and I read where you mentioned Patrick and Patrice and their school in San Diego in the past. At that time I visited their website, but wasn’t sure if the French Marquetry was for me as I build mostly furniture from 8/4 and 4/4 materials. However, after following your and Paul’s (shipwright) work for sometime, I’m more and more convinced I would like to try French Marquetry at some point. You and Paul truly inspire me, and now your Chevalet has really got me interested. I live on the edge of America (SC), so I may have to take a trip one day to the other edge to learn from Patrick and Patrice. Thanks for posting, Roger.

Outstanding tool you have built….

That is just such a sweet looking pony Roger. I know you will be turning out show stopping marquetry in no time with this beauty.
I just finished cutting every day for the last ten and while I dearly love old number one here in Az. I have to admit that I do want to make a few little refinements. She’ll still be the recycled D. Fir “phoenix” that she’s always been but I think I’ll machine her a new set of blade clamps and maybe replace the sacrificial jaws. You and Joe are making the old girl look a little down in the heels. :-)
There really seems to be a chevalet renaissance in the air.
Ain’t that grand?

If you were to project it on the floor, how much space does it take?

Very nice! You will be sure to get fantastic pieces made with it. Your skill was already thru the roof, now you will get to use this wonderful tool to the max. I hope you enjoy it as much as I have just looking at it.

Very nice chevalet. I need to get back on mine and practice cutting for my next project.

Very nice! I attended Patrick’s sessions at WIA recently and have the bug to build and learn to use one of these. Thanks for the excellent photos!

Thanks everyone. Attending the American School of French Marquetry really is a game changing experience. Patrick and Patrice show us, first hand, that high quality marquetry is not beyond the reach of us mere mortals. LOL The chevalet is just the first step.
Roger 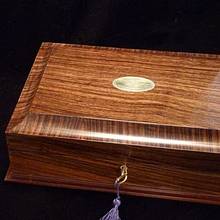 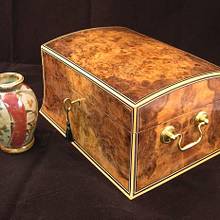 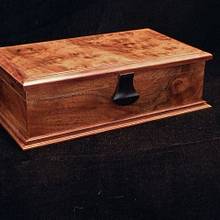