Horn Speakers #4: Marking and More Cutting Horn Speakers #3: Cutting the Wedges to fit the pattern Horn Speakers #2: Time for the rubber to hit the road MY WORKBENCH - MY BEST WOODSHOP BUDDY MAKING A WOODEN GEARED CLOCK #9: Gluing up and Trial Assembly - Day 9
RSS
1
3
Share on Facebook Pin it Tweet it

This is part 1 in a 4 part series: Horn Speakers

My son was searching for unusual speakers on the web and he found a nautilus seashell style that he liked similar to this one. Most were molded with some type of plastic. The one shown below was 3D printed except for one which was made of plywood. 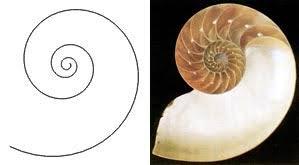 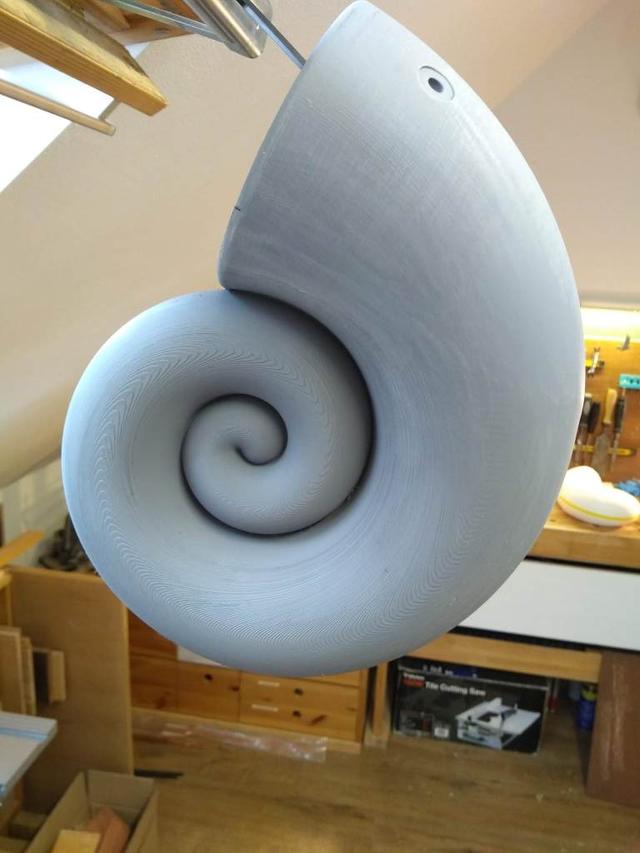 Here is the only plywood horn speaker on the net as far as I know. there was no construction information available for this one, so I had to figure out how to make it myself. It was made by James Meacham at this website. 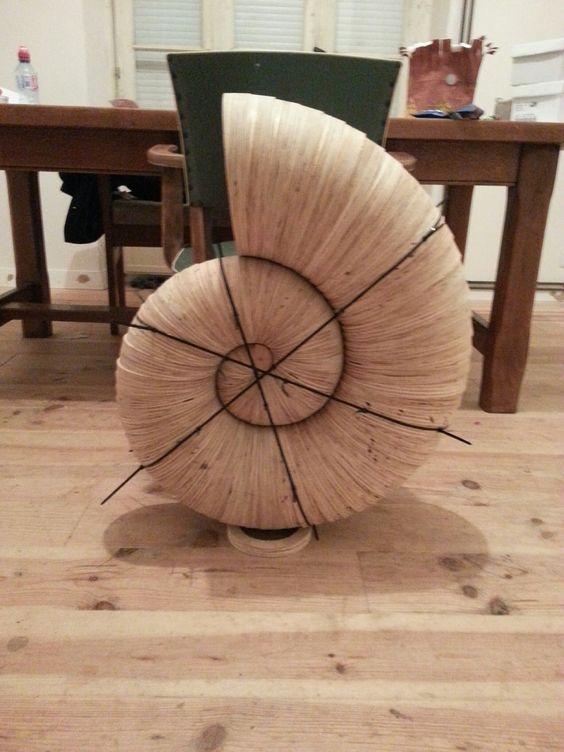 My son asked me if I could make him a pair of small similar speakers. Being somewhat innocent and naive I said sure, no problem. Now I just had to figure out a way to do it. Initially it didn’t seem so challenging. Here are some of the things I would need.

A flat drawing with the segments drawn in like this 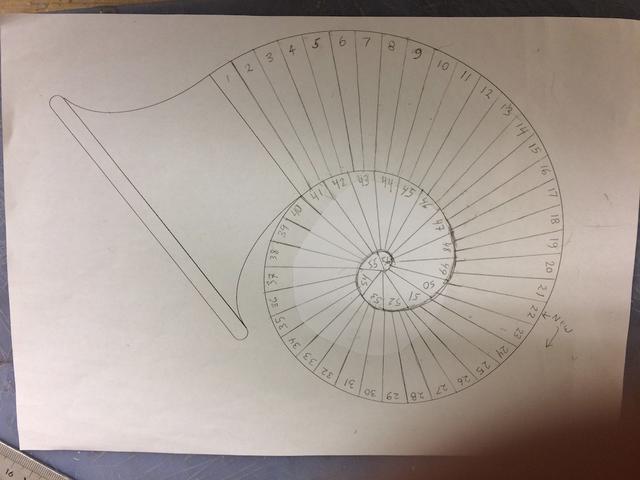 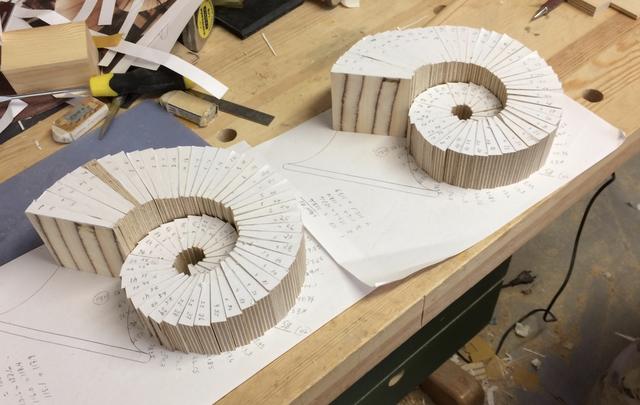 My son did the outline shape and printed it out for me then I drew in the segments. There are at least 11 different radiuses involved, so the inside thickness of each segment was slightly different creating different angles, but I was able to keep several radiuses the same before changing as needed. This did however require just eyeing them in a bit off and on to compensate, otherwise the wedges would become distorted and throw the proportions out of whack and the shape would not consistently curl into the middle.

Each segment would have to be first cut into flat square shapes to the appropriate sizes. Then those squares would have to be cut into wedge shapes as in the drawing. After that, they could then be scroll sawed round and with a hole in the middle to make the eventual shell shape hollow.

In theory this seemed fairly straight forward, but the devil is in the details as they say. After 4 attempts I finally worked out the wrinkles. My next blog in this series will discuss the problems I encountered with the different elements of the work and how I eventually solved them.

I will admit that my reasoning powers are not as keen as some of you, so it will be interesting to hear of any better ways out there to do this work. I am not intending to make any more of these myself, but it might benefit others who wish to give it a go.

Thanks for reading and I hope you will enjoy this series.

This is such a great blog! 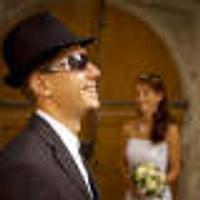 Wow, can’t wait to see it. I’m pretty curious about the sound as well.

Horn Speakers #4: Marking and More Cutting Horn Speakers #3: Cutting the Wedges to fit the pattern Horn Speakers #2: Time for the rubber to hit the road MY WORKBENCH - MY BEST WOODSHOP BUDDY MAKING A WOODEN GEARED CLOCK #9: Gluing up and Trial Assembly - Day 9
RSS