Western Norway on a blustery day.

We had a visit from my wife’s American 2nd cousin and his wife for a couple of days. We showed them around our part of the country (the west coast of Norway) and we saw a couple of things I thought you might enjoy.

Our first stop was Egersund, a small town on the coast of the North Sea about an hours drive south of where we live. While there we visited an old church which is located on a property that has had a church on it since about 1100 AD, but probably rebuilt several times. Unfortunately there weren’t any woodcarvings such as found in so many Norwegian churches, including the one in our community, but it still was rather nice. Here are a series of the interior. If you look closely at the sides of the pews you will see family names painted on them. They were probably the wealthier members of the congregation and I’m sure they donated a lot to the church to have their own reserved places. I think the photos pretty much speak for themselves. see below 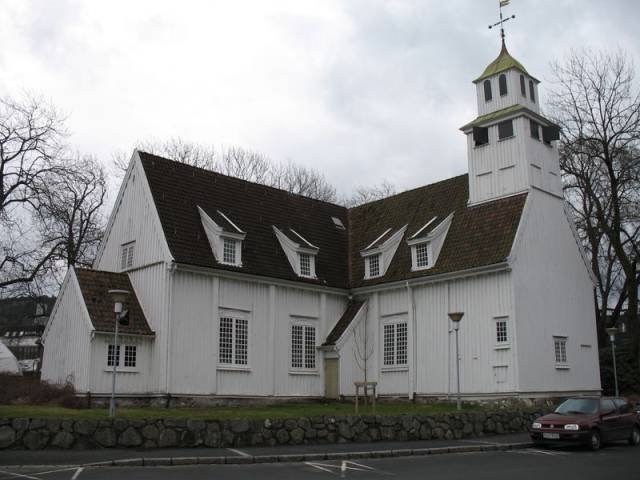 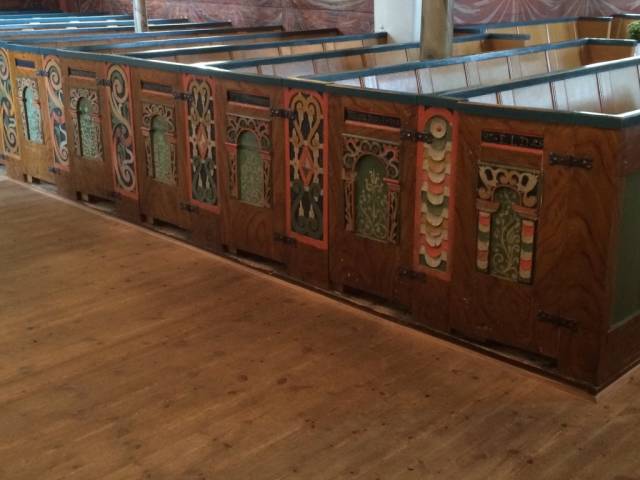 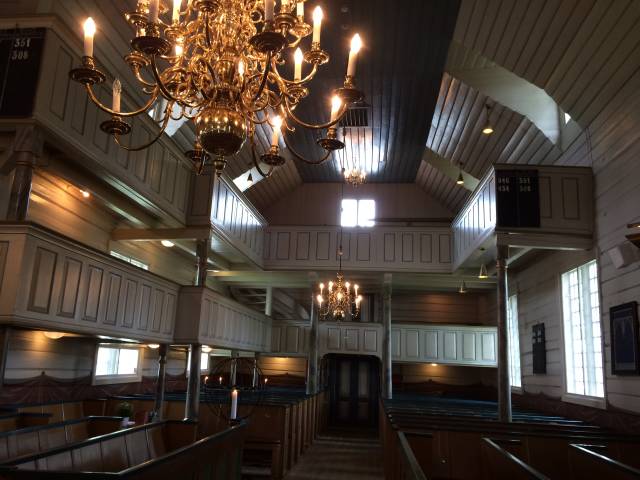 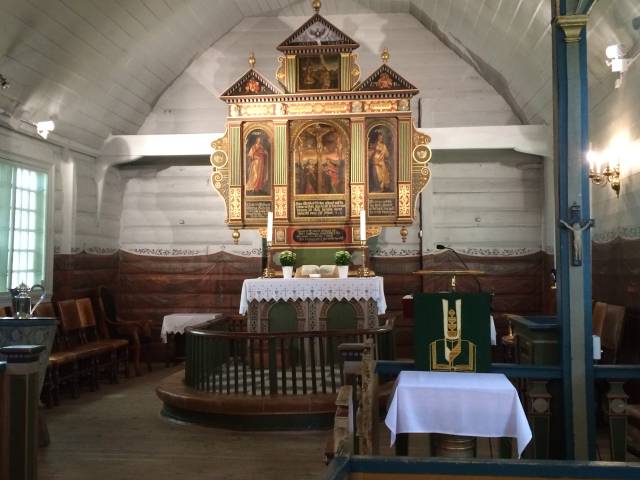 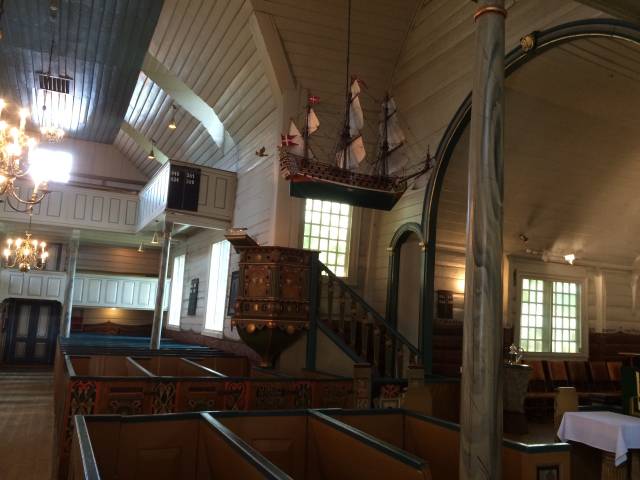 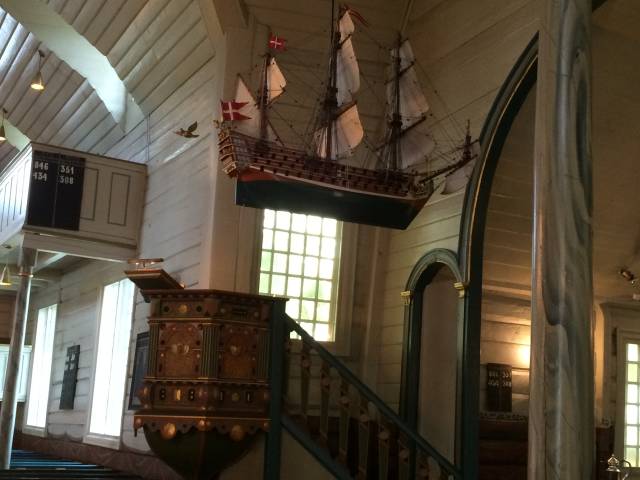 It seems that every town has a Grand Hotel and this is the one in Egersund. Probably about 150 years old. see below 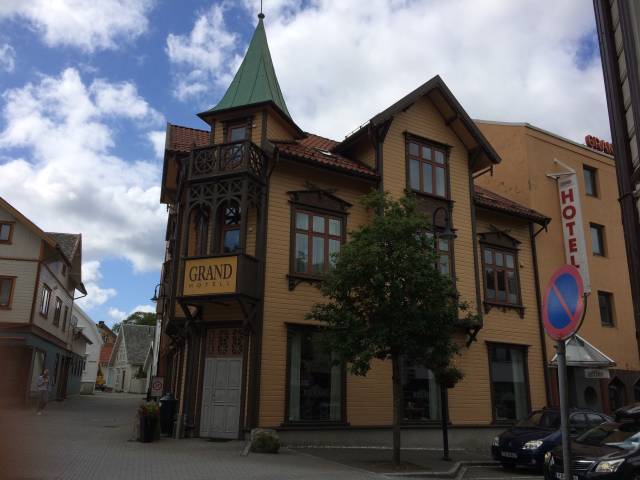 And finally we found some old swords sticking out of the ground next to Hafrsfjord where Norway was supposedly united under one king around 880. Those vikings must have been pretty big! Actually the swords are a monument to commemorate that battle. This is just a 30 minute drive from our house. My DIL’s uncle was the driving force to get this monument built. It has become a popular stopover for visiting tourists. The 2nd photo gives you an idea of the scale. see below 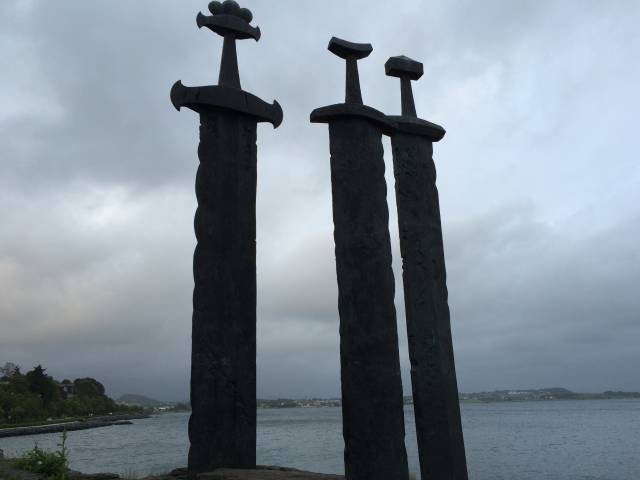 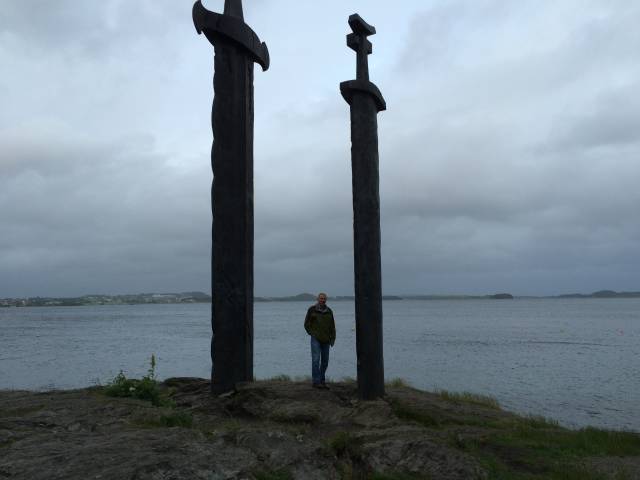 We took a long drive that day from the coast and up over the mountains and to the fjords. An enjoyable trip even though the weather was not particularly friendly. That happens a lot here. The first photo is almost on top of the mountains we drove over on our way to see the fjord in the last photo. 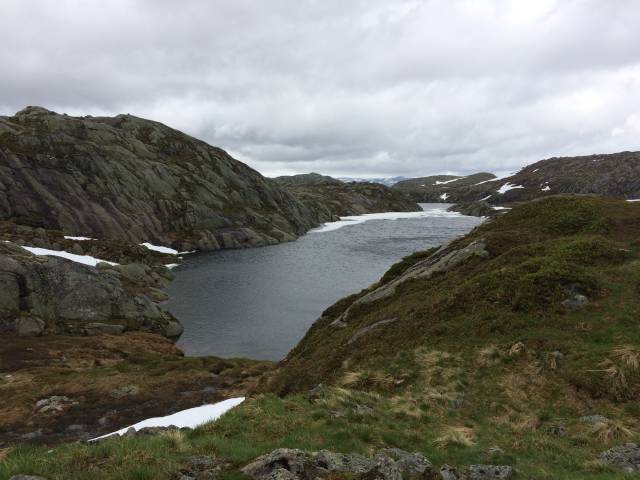 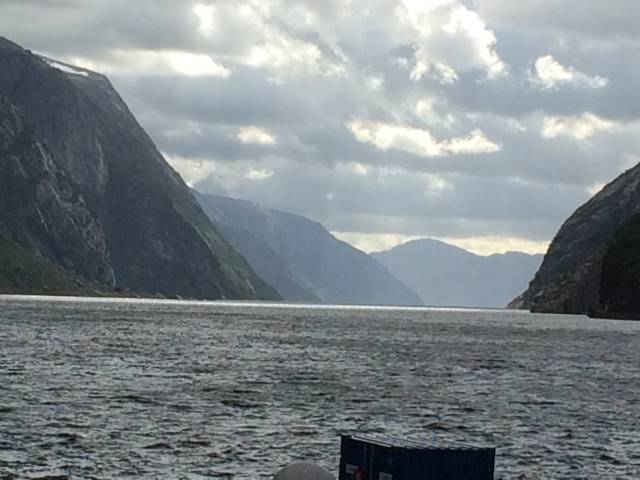 I hope you enjoyed the photos. We did see a lot more, but It’s not much about woodworking.

Wow that’s a great tour Mike ,the church so ornate and beautiful ,plus the outdoor scenery is amazing too.

Very nice Mike. It is on my bucket list.

That is quite a church .

Lovely scenery, Mike. 2 years ago I visited Lofoten for winter photography and it was just amazing.

Thanks for the link Klaus. I have put the photo into the post now. What doesn’t show on the photo is that the church is formed like a cross. The cross shape works extremely well inside the church as you can see the pulpit and the altar from anywhere position inside. There is a very ornate old door with a lock that looks as old as the church.

I love the nature and the historical sites in Norway. Maybe I should have been a tour guide. There is one place we have visited numerous times in the east of the country with houses dating back as far as the 15th century, but every time we go there it rains cats and dogs. Very frustrating. The weather rules our lives here. Nevertheless if you get a chance to see it, it is worth the effort and the price.

I like to see that Skibet (the ship) still has a Danish Flag, at least dating back to 1814 when Norway separated from Danish rule.