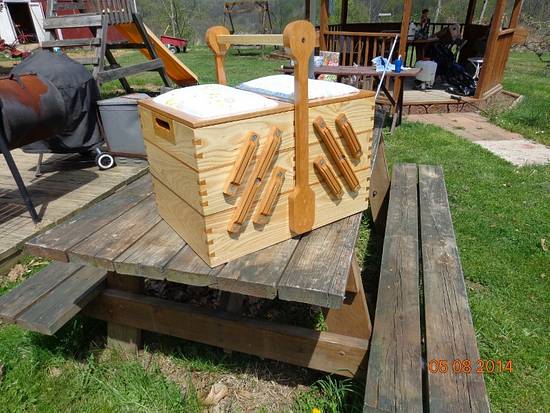 For my first ever woodworking project…

A cantilevered sewing box for my wife. The boxes and carry handle are ash, the rest is cherry. The corners are mitered with cherry dovetail keys. The lids are removable and double as pin cushions. Each top tray holds 40 spools of thread. The other trays are undivided. The wife is going to line them with a printed burlap fabric. Overall dimensions are 21"L, 15"H, 11"D. It’s 30" wide when fully opened. The finish is 1 coat of Minwax “Natural” stain, 3 coats of shellac, and 2 coats of carnauba wax.

I was following your finishing question forum about which finish to use. I see what you decided on and the beautiful outcome. Well done !.. It turned out great !

Congratulations Monty. That is a pretty complex first project and an excellent result. The sky’s the limit now. I wonder what you’ll be making for your tenth.
A violin? :-)
Nice work.

Monty, it looks to be very well done. You should have gained some major points with LOYL toward buying any new tools you might happen to “need” for your next project. :D

Wow, you sure tackled many skills for a “first” project. Well done!

Monty, This is a nice build.
The wood combo is pleasing to the eye. The dovetail keys are very fine ( a jig there maybe?)

your first? What?!!!!!!!
Amazing
beautiful
and I LOVE the pincushion tops!! Brilliant.

Thanks everybody! I had a lot of fun making it, and learned a lot of valuable lessons along the way. KDC68, the finish was exactly what we were looking for. The stain woke the grain up and the shellac highlighted it. I figured the carnauba would protect the shellac, but I don’t know if it will or not.

Shipwright and Mike, I didn’t know how complex this was going in. It’s probably better that I didn’t, or I may not have done it. Project number two will involve a whole different set of skills such as mortise and tenon joinery, maybe dovetails, a bowed drawer front and tapered legs.

Thanks Ianwater. I’m very happy with how the cherry stands out against the ash, but doesn’t shout at you. The only jig I used was one I found here It worked well enough, but if I ever do it again, I will make a deeper jig. Holding large boxes in the 2×4 was difficult. The keys were much harder to make. I started with 3/4 stock and crept up on the final thickness with the dovetail bit until they fit snugly. The problem was, when I tried the initial fit it was fine, but the further into the long stock I got, the looser the keys were. I finally discovered that the cheap plastic fence on my router table was moving slightly, not matter how much I tightened it. I got around it by cutting the stock shorter and also clamping bracing blocks behind the fence. I have been researching shop built router tables, so at some point in the near future I’ll build one.

Here is a better shot of the pin cushion tops, and a few other details. The pin cushion idea was mine, but mama picked out the material. 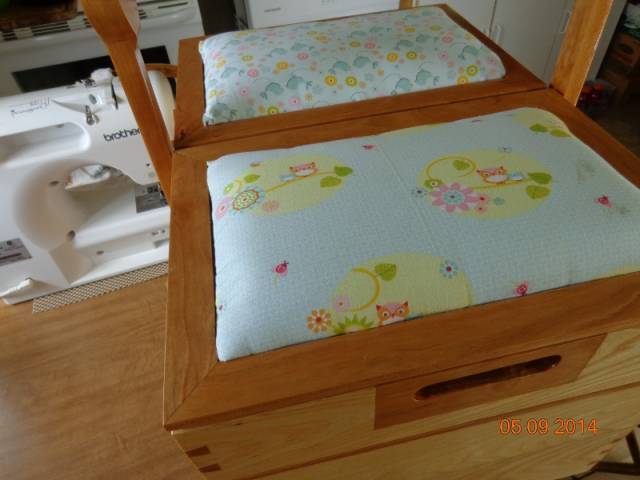 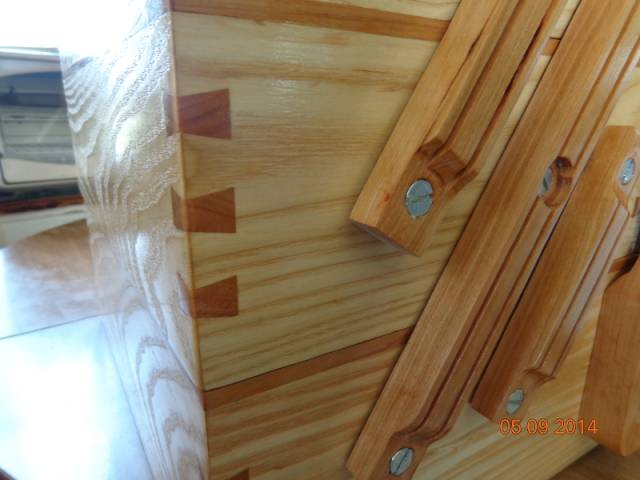 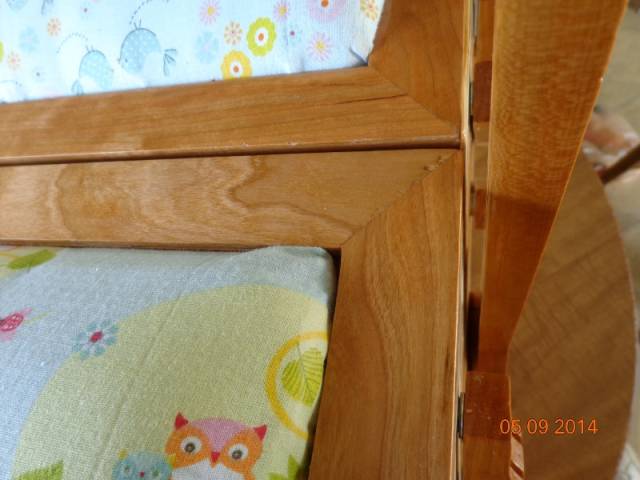 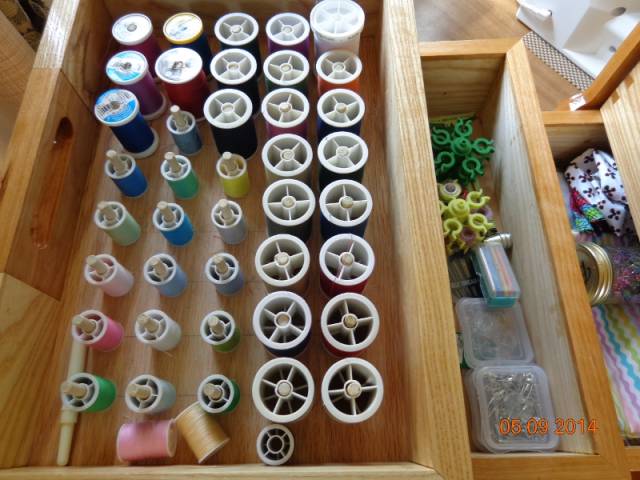 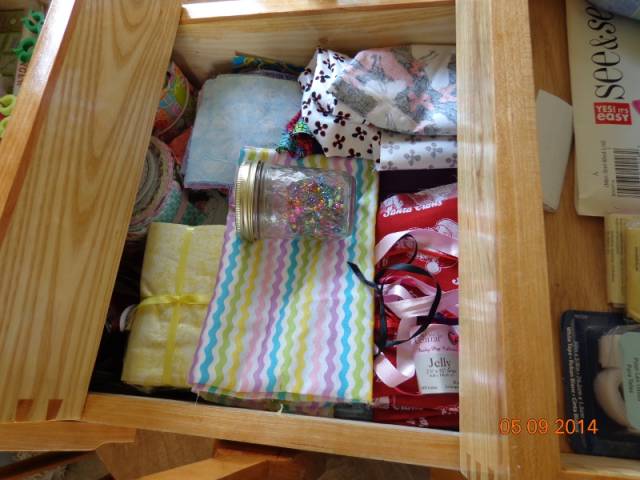 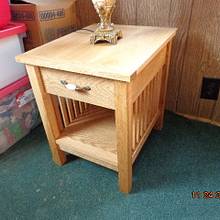 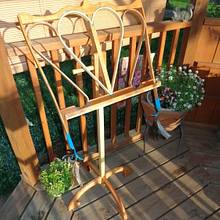 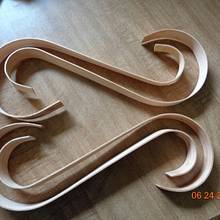 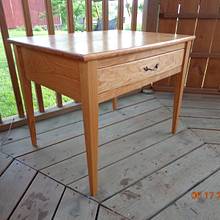