While the turkey was baking in the oven, I thought I have few hour to kill.
I decided to practice some more veneering. 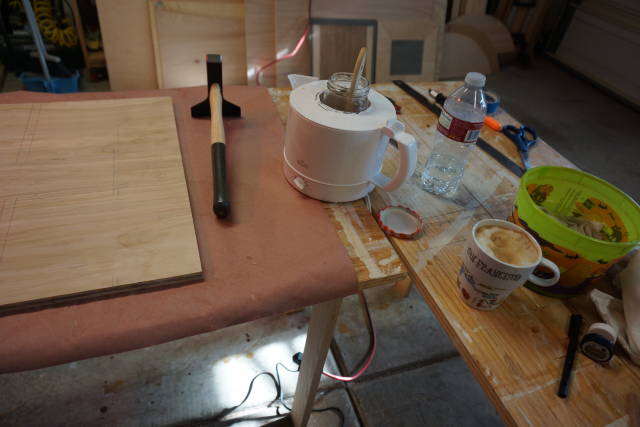 I just cooked a new batch of glue. 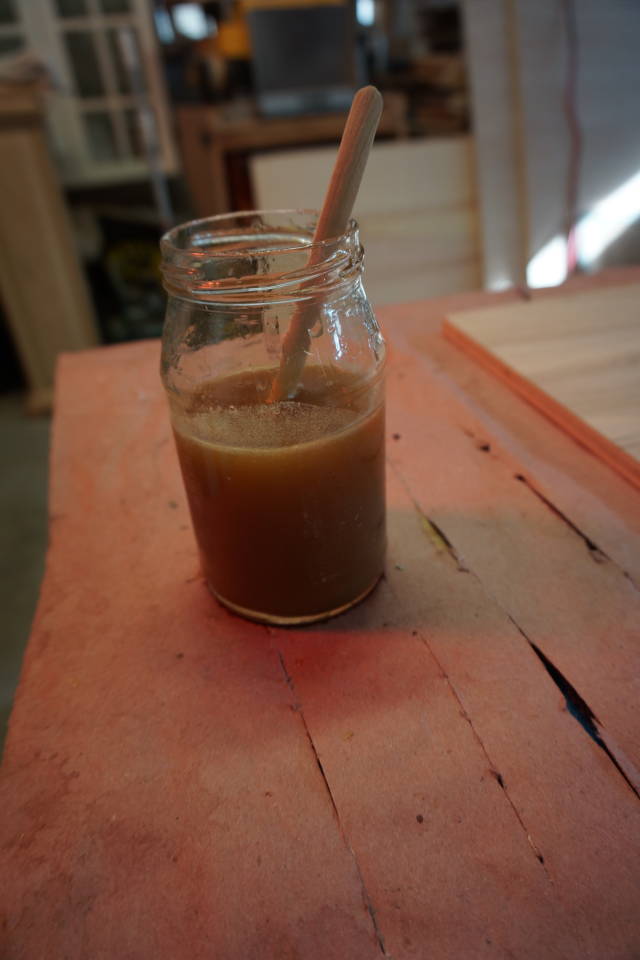 at 140 degree, I test my glue but no string between my finger. no tack on rubbed joint… NO GLUE! 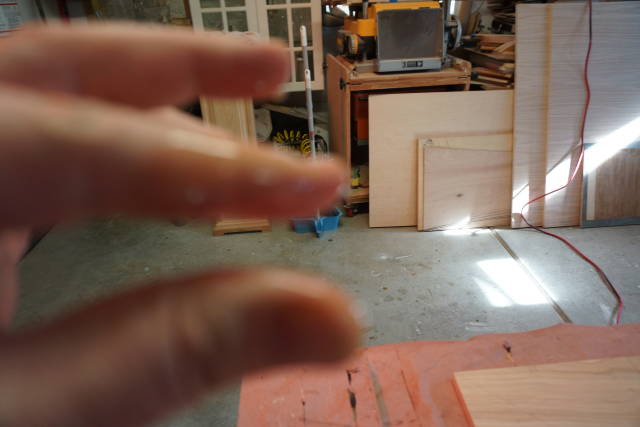 I cooked another batch from the same hydrated pellets same exact thing. 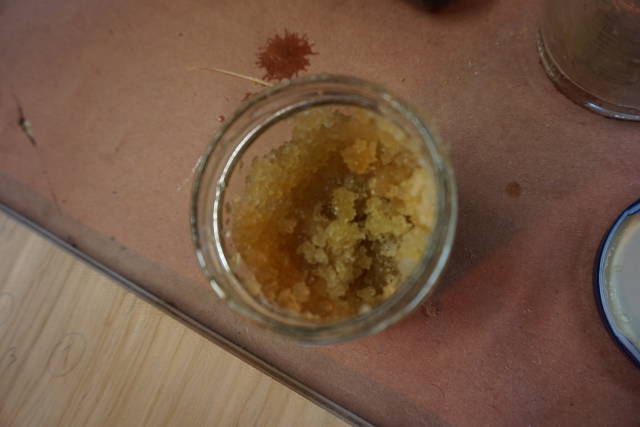 That batch of pellet was hydrated last sunday (5 days ago) and I decided to go have a walk instead. I did put it in the refrigerator.

So I mixed a new batch from dry granules and this one worked.
The old batch goes to the garbage. 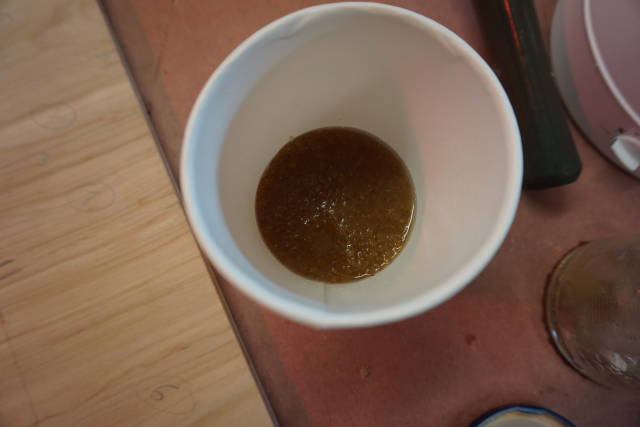 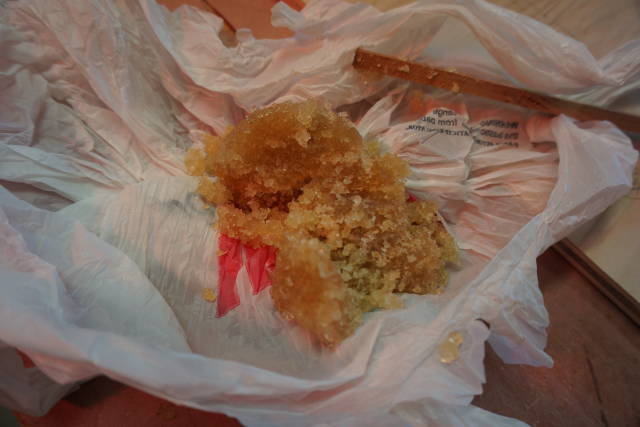 After a couple of hours it is still not hard. 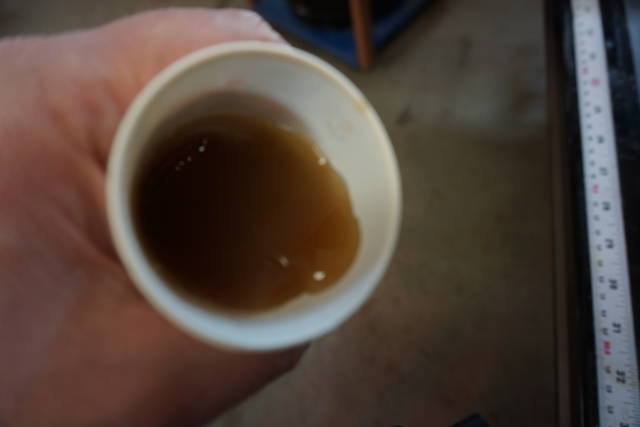 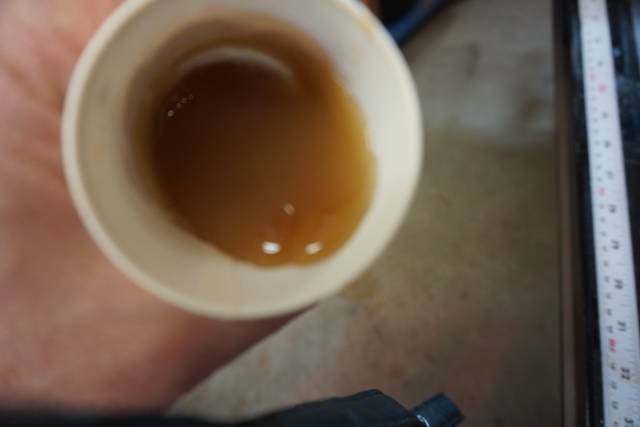 10 hours later I can still squeeze the cup without much effort. 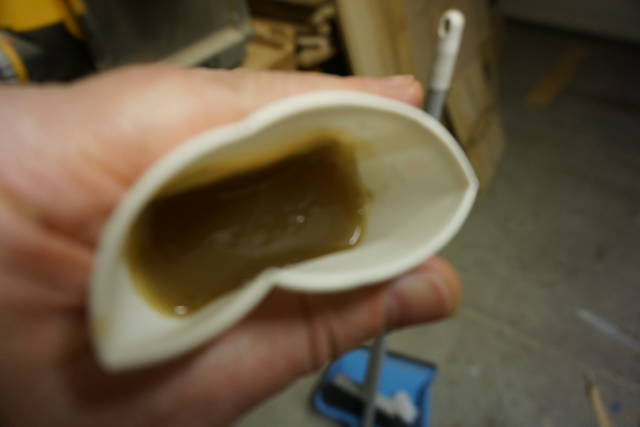 S it seems to me that if you hydrate the granule and do not cook it within a certain time it looses its ability to become glue; even if you refrigerate it.

Next time, I will cook it then refrigerate:)

View all parts of Learning veneer »

I am going to try it again just to make sure. I kind of scratched my head this morning as to why.

The result will be interesting.

I can’t say I’ve ever done that Abbas so I don’t know if it is a normal reaction. I have hydrated and cooked glue and then frozen small blocks in a nice cube tray and that worked as I remember but it was a while back. Now I just keep the pot going for ever, days in the shop cooking and nights (and out of the shop days) in the fridge. The only time I hydrate new glue is when the pot is getting low and then it goes straight in and cooks.