Today I set to finish up the first panel of the veneer box and tackle the second panel.

The First Panel was in this state when I stopped last time. 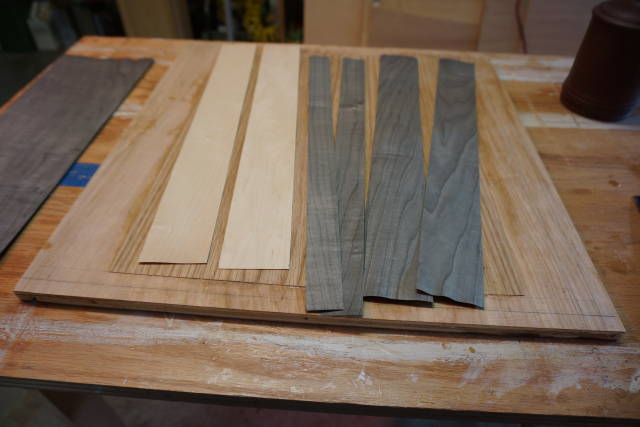 Just cut some veneer to rough size and Hammered them 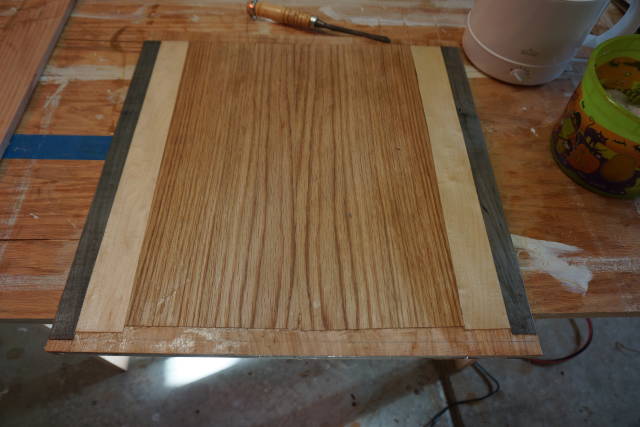 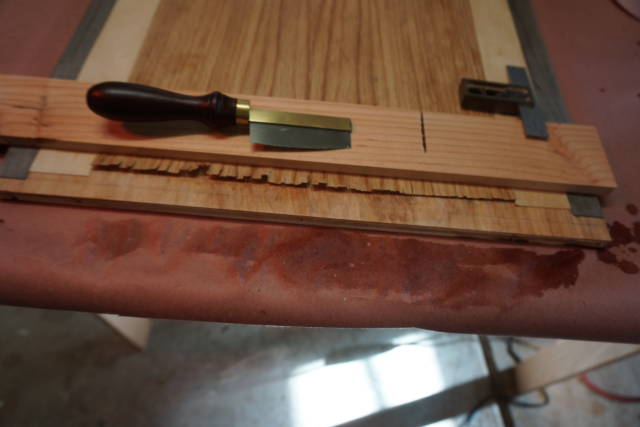 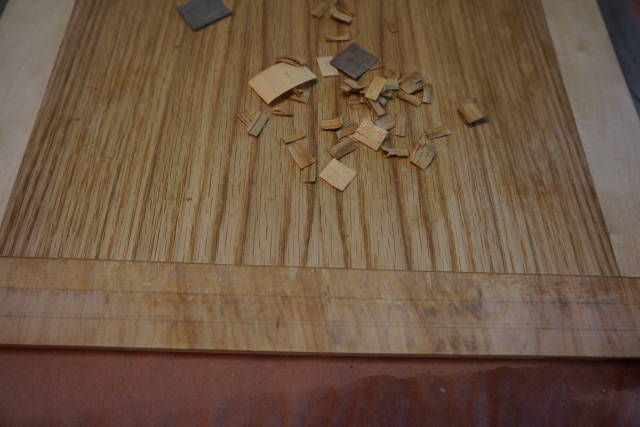 I did not have 1 long piece to cover the whole width so I need to use 2 pieces.
Instead of but joining them I decided to miter both and see how it works. 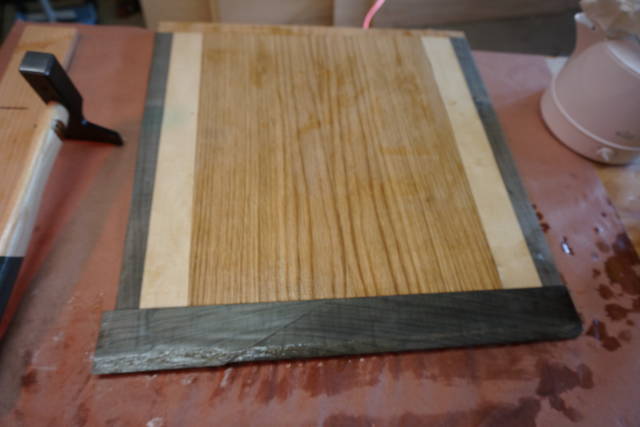 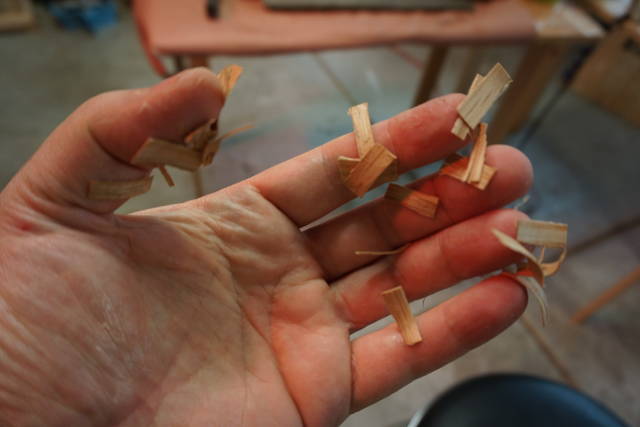 The miter was not tight for the first side. So for the second side I decided to try veneer tape.
I just got my tape yesterday and have not had the chance to watch some videos about veneer tapes. 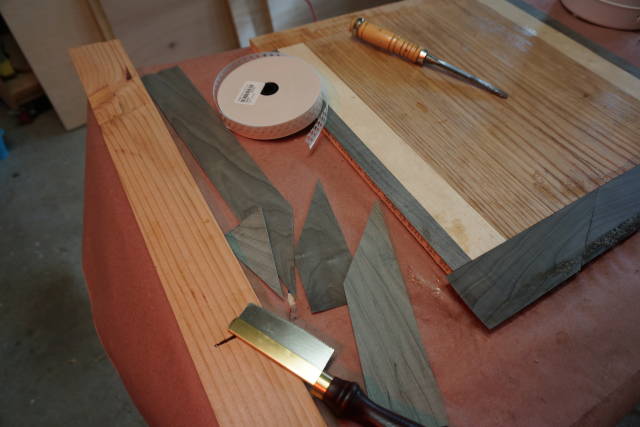 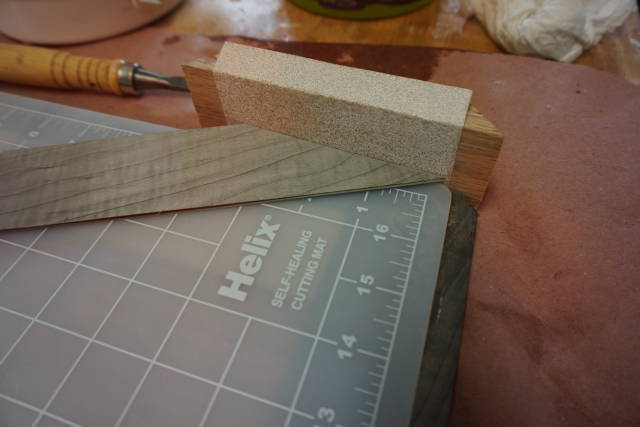 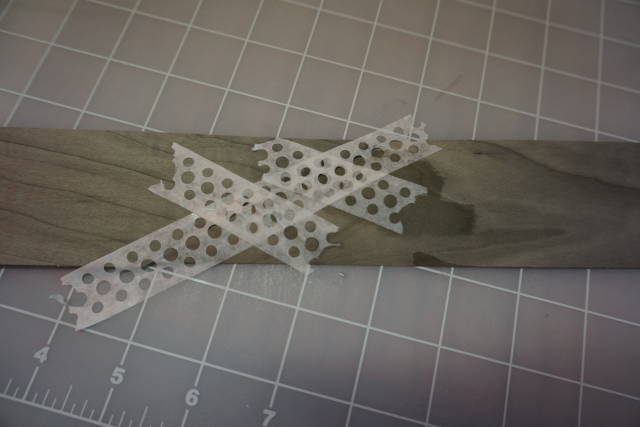 For the second panel I decided to experiment a little. I am learning anyway. 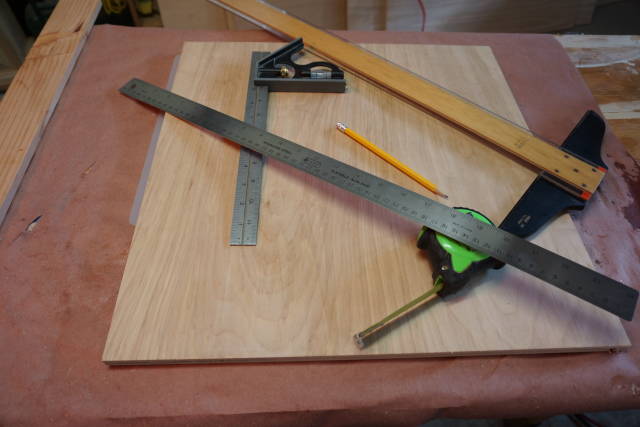 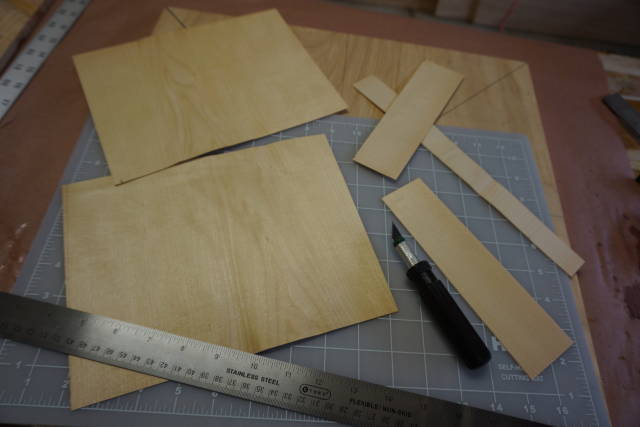 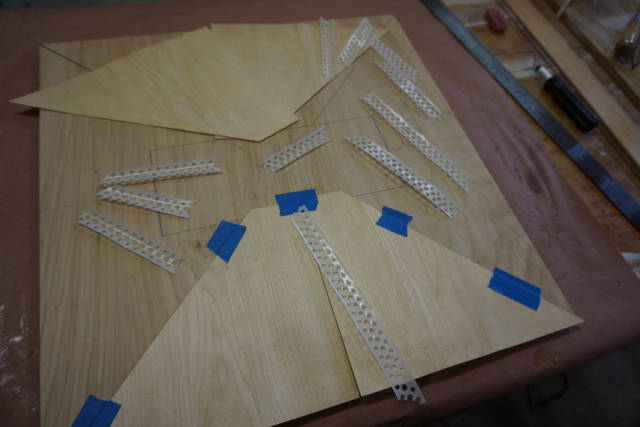 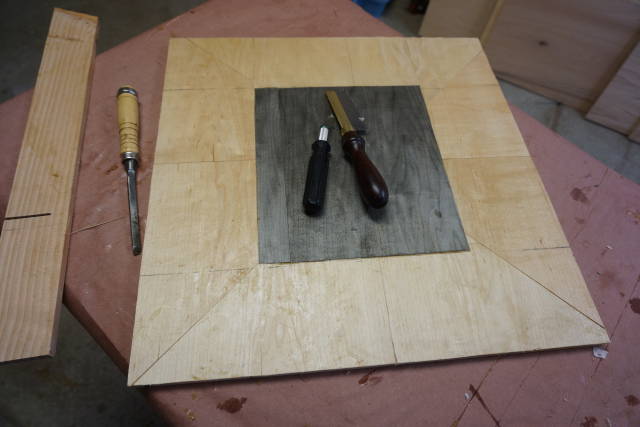 All the miters opened up as the veneer decided to curl and pull way from each other. I don’t know why this happened.

During cross cutting, started against the ruler but somehow I slipped and cut about 1/16 away. So big gap. 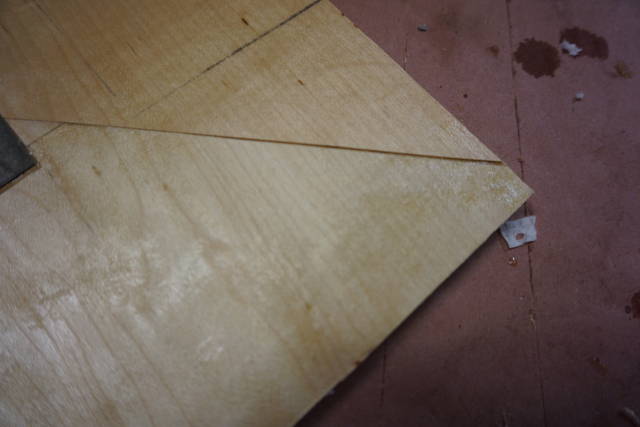 During the veneering of the second panel I was tempted to strip the whole thing and start over.
I decided to live with it. It will be a living reminder for the rest of the panels.

I learned quite a bit today. I also came to the realization that I have a long, long way to go…
I also realized that the simple veneer box is not easy to build :)

View all parts of Learning veneer »

I was just going to send you that link and there it was, you beat me to it.
Try them you’ll love them. No more rushing into the press.
Here’s a better (although strangely similar) link .
https://woodworkingweb.com/entries/168-pressing-with-hot-cauls

Thanks Mike. I do hope so. We will see where the weekend will take me.

Thanks Roger. I am going alright. No turning back. I will be building a veneer press after I am done with my coffee table. It might be next year. The panel I was doing definitely would have been easier on a press for someone like me. Need to practice hammering more for the coffee table.

…… and then there are the hot cauls, the best of all worlds. Once you start using them you will be spoiled forever. I use them a lot.

Abbas,
After you do a couple, you’ll wonder why you thought it was hard. It’s nothing you can’t master, so I really hope you keep going. We all have little “glinks” from time to time. LOL Also, sometimes, pressing is easier than hammer veneering.
Roger

Thanks Paul.
I did wet them on both sides but I guess that did not help. The veneer curled in several places.

I will try the overlap on panel# 3

The mitres opened up because the water In the glue expanded the wood across the grain more than along the grain. This is the same reason that mitred corners are rare on well built boats. I think you would have been OK if you had overlapped and through cut them like you did in the last blog entry. I’ve done that with success a number of times. These are wide mitres though and might cause concern even then.

We can certainly have a great deal of appreciation for those who do this skill well. We have no doubt that you will master it, too.