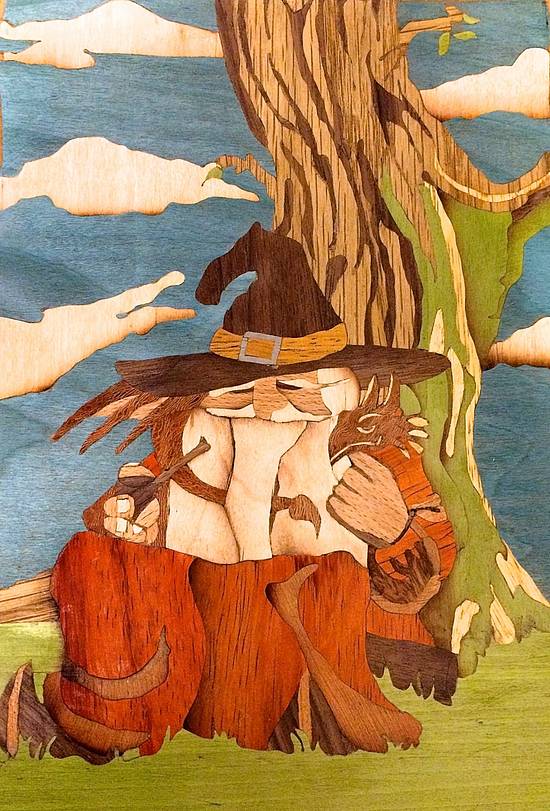 Whatever errors you may have made are not apparent in the photo. I would call this a resounding success of a first marquetry project. Congratulations on that.

I just love that little guy Mike. Congrats to you and your son on creating him together. Thanks!

this sure turned out so well…im glad to see you learning all that is need to know here, there is a lot to learn to…but your doing great along the way…..keep at it…

Thanks everyone. Now I just need to find another piece of art to copy!

Finally finished. The photos to to the right show it’s progression from my simplified pattern based on my son’s original painting (2), , the patches of veneers that were positioned and layered for cutting all at once (3), the packet ready to cut (4)., and finally starting to remove the protective paper covering the face of the marquetry (5).

I choose to post this without the frame because with the frame it makes the Marquetry too small to get a good look at it. There are many weakness’s to this picture, both artistically and technically. I would like to think that the artistic flaws are due to my lack of talent and inexperience, but I don’t feel too guilty about the technical errors, which were mostly caused by one fatal mistake. When I glued the pattern to the cutting packet I didn’t realize that the plywood panel had been lacquered on the side that the pattern was being applied to. Hot hide glue doesn’t stick very well to a lacquered surface and this caused the pattern to come loose while I was cutting the small and intricate parts. The larger parts were not to troublesome, so a good deal of the work did go well. As for my own satisfaction, I would say that I am fairly pleased with this as a picture, but not nearly as happy with the actual marquetry work, although I do like the veneer choices even though I would have preferred not using the dyed sky and grass veneers, but I couldn’t come up with any alternatives. I know my next marquetry will be a lot better, at least technically.

The marquetry packet was cut on my Chevalet, while the replacements and necessary repairs were all done with a craft knife. I did spend a lot of time on this remedial work. I consider it time well spent. Even though I couldn’t get the near perfect results I had wanted and expected, I did get a lot of experience learning how to cut with the knife, I learned how to get accurate tracings for the replacement pieces directly from the marquetry and also some experience with redesigning to improve/simplify some areas that didn’t turn out so well artistically from the first cutting. The photo below is my son’s original artwork of the Wizard. 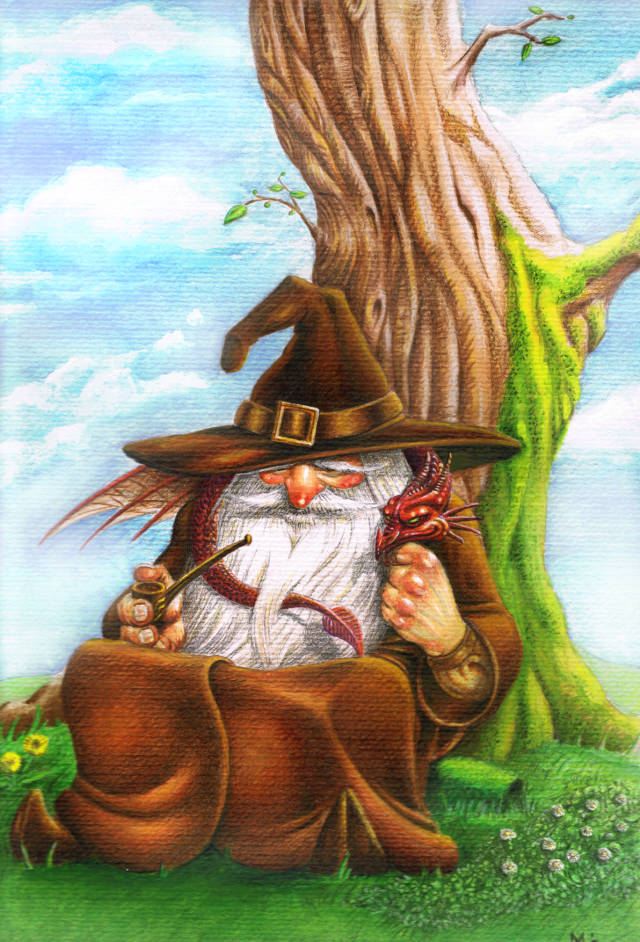 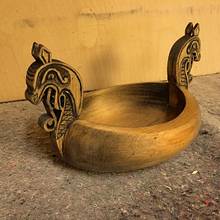 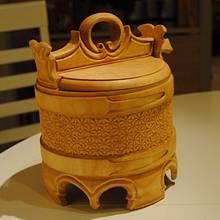 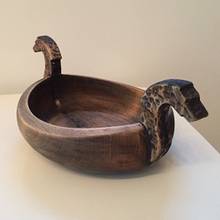 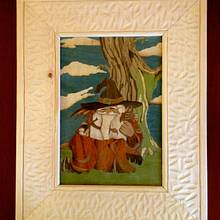 A frame for my Wizard Marquetry